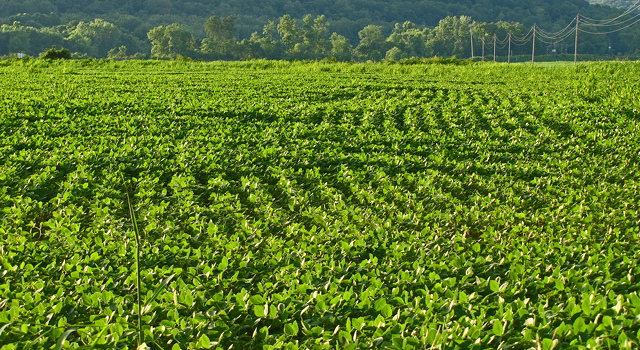 One of the prevailing dietary myths out there is the idea that vegans and vegetarians are at risk of protein deficiency due to their plant-based diets. The truth is, nearly all foods, whether from animals or plants, contain all nine of the essential amino acids that we must consume so our bodies can build enough protein. Protein is so ubiquitous in everything we eat that the odds of becoming protein deficient are virtually nil, provided that calorie intake meets daily recommended standards.

Like with most great myths, though, the “protein myth” isn’t completely steeped in falsehood. Its origin can be traced back to an inkling of truth — a remote fact, however inconsequential, that allows it to endure. In this case, the myth likely hails from the oft misunderstood distinction between complete and incomplete proteins.

It just so happens that almost all animal-based foods contain complete proteins, while most plant-based foods are incomplete.

This doesn’t mean that vegans and vegetarians are in any danger of protein deficiency, vis-a-vis the protein myth (even a moderately varied plant diet easily balances out any amino acid deficits). But it’s a fact that may nevertheless be relevant to protein-conscious veggie-dieters interested in maximizing the efficiency of their protein intake. 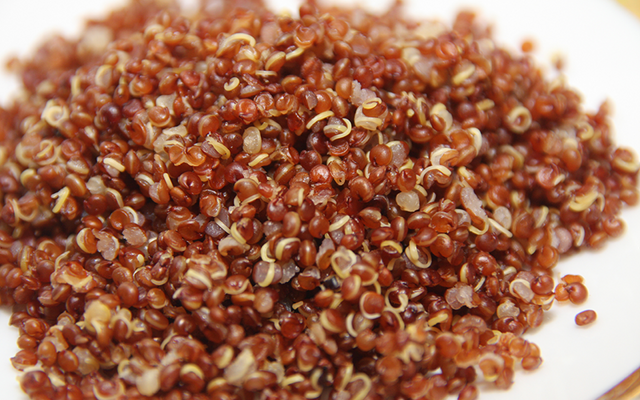 A grain-like crop originating in the Andean region of South America, quinoa was considered sacred food by the Incas. Due in large part to its nutritional value, its importance was secondary only to the potato in pre-Columbian times. It was even considered more valuable than maize. Aside from being a complete protein, quinoa is also gluten-free and a good source of calcium, iron and phosphorous. It has even been considered a potential crop for NASA’s Controlled Ecological Life Support System, to offer nutrition for astronauts on sustained spaceflight missions. It is typically prepared much like rice, boiled and simmered in water, and its consistency and texture is much like a combination of rice and couscous. 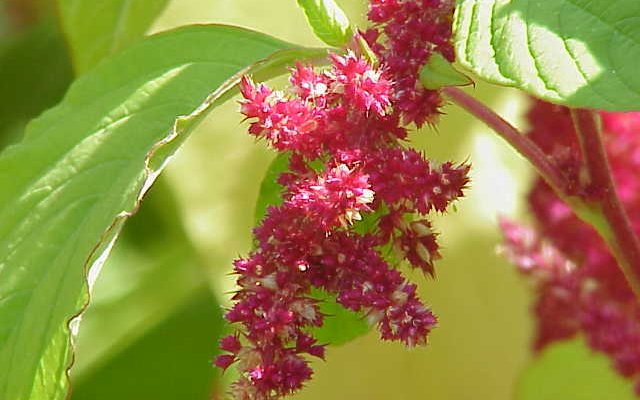 Amarath is another crop important to pre-Columbian people of Central and South America. The plant is valuable both for its seeds, which can be ground into a nutritional flour, and for its leafy greens, which rival spinach and kale in nutrients. Its flour makes excellent tasting flatbreads, pastas and cereal. Its leaves make for a protein-rich addition to salad. 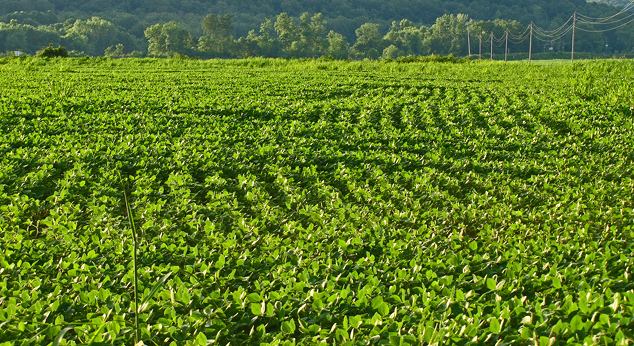 Perhaps the most common and widespread plant-based complete protein, soybeans were first cultivated in East Asia but have since spread around the world. Tofu, soy milk and a wide variety of meat and dairy substitutes are derived from the soybean. Besides being a source of complete protein, soybeans have also been shown to reduce cholesterol, help prevent prostate cancer, and even fight osteoporosis. Soybeans also account for 80 percent of domestic biofuel production in the United States, and are an important resource for cattle feed. 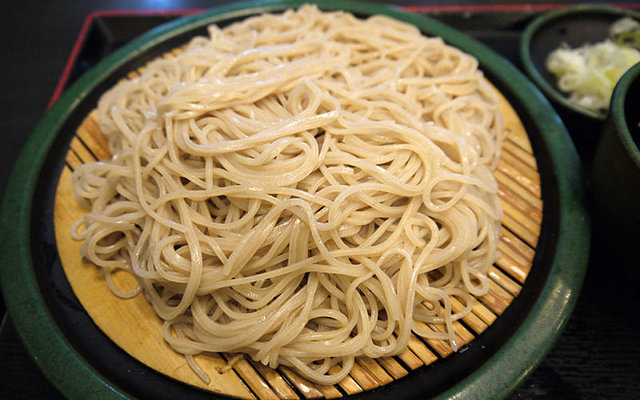 Despite the name, buckwheat is not actually related to wheat, as it is not a cereal or grass.  First cultivated in Southeast Asia, buckwheat is perhaps most widely eaten in the form of soba noodles, popular in Japanese and Korean cuisine.  In many regions of Europe, such as Russia and France, buckwheat is also transformed into pancakes. Buckwheat should also not be confused with wheat in that it is gluten-free. In fact, it is a common substitute for other grains when brewing gluten-free beer. 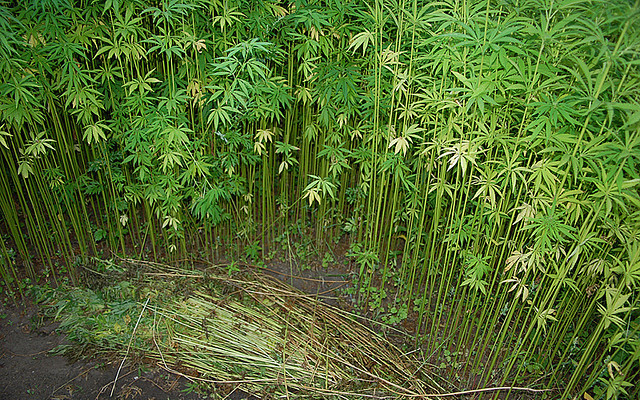 Although probably best known for belonging to the Cannabis genus, hemp is far more valuable as a food source and building/textile material than as a psychoactive crop. Hempseeds are rich in protein and can be eaten raw, ground into a meal, sprouted, or even made into hemp milk. Hempseeds are also rich in Omega-3 fatty acids, essential fatty acids vital to our metabolism. The plant is also valuable as a building material and textile, used to make everything from clothing fibers to concrete-like blocks called hempcrete. 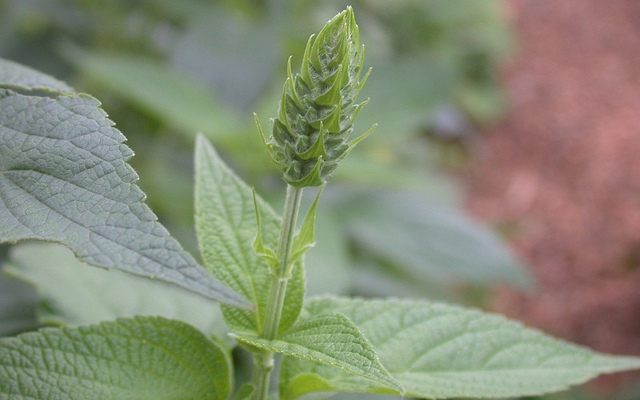 Ch-Ch-Ch-Chia! Yes, that’s right, the infamous Chia Pet is grown using sprouts from the chia plant (Salvia hispanica). It just so happens that chia seeds also provide a rare plant source for complete protein. First cultivated by the Aztec of Central America, chia is a flowering plant in the mint family. The seeds may be eaten raw or ground into a flour. They are also often added to water or fruit juices to create a nutritional drink. Chia sprouts can also be consumed much like alfalfa sprouts, to be used in salads or sandwiches.

Technically, Aphanizomenon flos-aquae is not really a plant; it is a blue-green algae, belonging to a different taxonomic kingdom from plants. Even so, it provides an animal-free source of protein for vegans and vegetarians all the same. The algae is most commonly used as a food supplement, sold as tablets. Aside from being a source of complete protein, it has also been shown to have benefits for the immune system. Although it is known to grow in many regions of the world, by far the most abundant source of the cyanobacteria comes from a single lake in southern Oregon: Klamath Lake. Every year, the algae experiences a massive bloom, choking out all other microphytes in the lake. Since the algae comes in both toxic and non-toxic forms, caution should be advised before harvesting it as a food supplement. 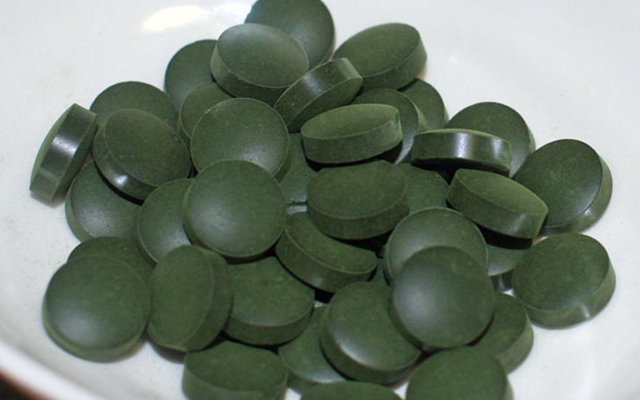 Another microalga that offers an animal-free source of complete protein is spirulina. First used as a food source by pre-Columbian Mesoamericans, today it is cultivated worldwide and primarily used as a dietary supplement. Spirulina’s value as a nutritious food supplement has been recognized by several member states of the United Nations, who have assembled an organization called the Intergovernmental Institution for the use of Micro-algae Spirulina Against Malnutrition. The organization aims to utilize spirulina to combat malnutrition in famine-struck regions.